Hewlett Packard provided Dreamworks with rendering services for the animated film Shrek 2. Hewlett Packard Labs are researching novel ways of offering the service to other animation companies. This involves optimising the usage. One way is to construct an artificial free market for rendering servers. Animators have bank accounts of virtual money that they use to bid at auctions for rendering time. When the servers are busy the price increases and so animators can decide to shift rendering to cheaper (i.e. less busy) times. In this way the load on the servers is optimised and takes into account the animator’s needs; if they really want it rendered today and today is busy then they will make the decision to pay the extra to get it done. It is a classic example of design to influence user behaviour.

The web-based system was highly interactive and complex. I was called in to refine the requirements, design the information architecture and supply wire-frame specifications to the development team. I then went on to conduct and analyse user evaluations after the project was completed.

The project was a success. The animators were able to use the system without difficulty and a selection of award winning films were produced and screened at a festival.

The Independent said that the project had “The potential to turn the world of animated film production on its head.” There was also mention in The Economist. Of my input Peter Toft, the project lead at Hewlett Packard Labs, said:

“I am very impressed both with the end results of your work with us and with the manner in which you worked with the team. Having a clear user interaction model and specification has transformed a near-impossible task into a tractable one.”

In certain situation more complex interaction needs to be designed and specified. Below is an example of creating prototypes in Flash. This enables the interaction to be evaluated and then acts as a specification to the developer of the required behaviour. The interaction allows the user to manipulate a bar chart showing the amount of computer resources they wish to reserve. To allow the user flexibilty they need to be able to easily manipulate the extent of the graph.

Move a single column upwards with the arrows at the bottom or the pale tab at the top of the coulmn. Now hold the mouse down in the column and sweep right or left to widen the block of colums. Sweep upwards to increase or decrease a block of columns.

The Real Adventure Company (TRA) are a full-service buro offering clients a range of services including digital design.

I worked with them on a number of occasions on site-wide information architecture and on complex user journeys where sites and legal frameworks were changing and there was an existing user base. I used Axure, Visio and inDesign.

TRA invited me back several times to assist on challenging projects, as well as my skills in information architecture, my previous background with General Design allowed me to integrate quickly with their organisation. My IA work fed into other activities and I became a member of CILIP (The Chartered Institute of Library and Information Professionals) and taught and wrote about folksonomies, taxonomies and card-sorting. 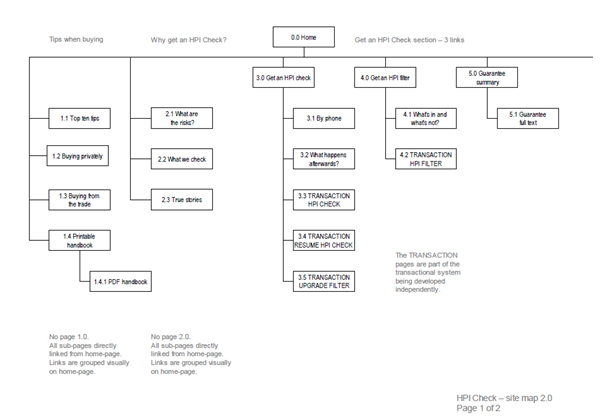 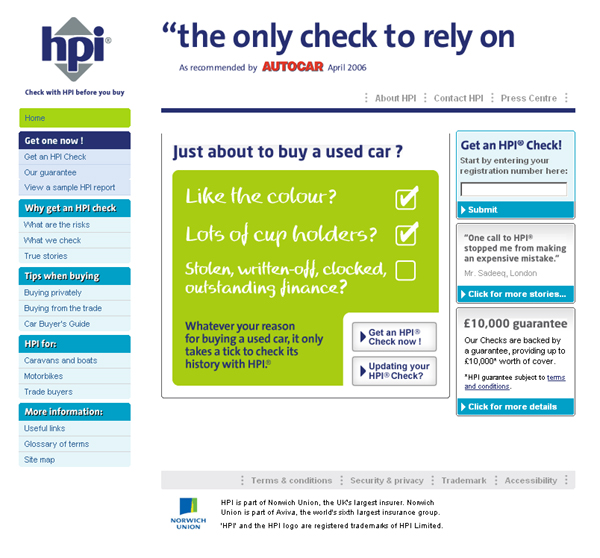 School of Colour Publishing; a niche publishing company working in the area of colour theory, wanted a revenue-generating interactive service. It had to be easy to use and mesh well with the printed books being offered, these were printed in both English and Japanese.

This was an end-to-end project. My role was to design and build the entire application. I considered the subject matter and the audience and chose a solution involving a stand-alone Flash application coded in ActionScript and XML and distrubuted on a cdrom. I designed a clear and intuitive interface and tools to link the product to the book and to allow the user to experiment with colour combinations.

The application continues to sell with positive responses from customers and subsequent versions were developed with differing themes. I choose to keep all the language elements separately in XML, allowing easy managment of translations and a Japanese version was produced. XML was also used to store colour table data enabling the colour data to be imported into the page layout programs used to typeset the printed books. 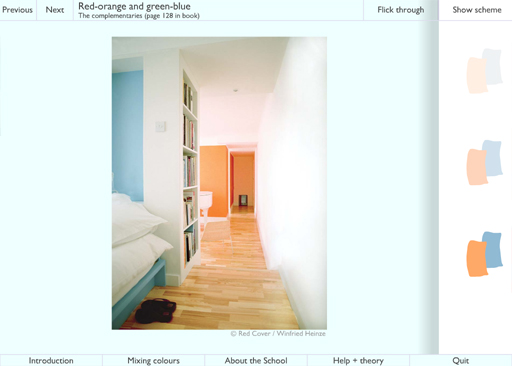